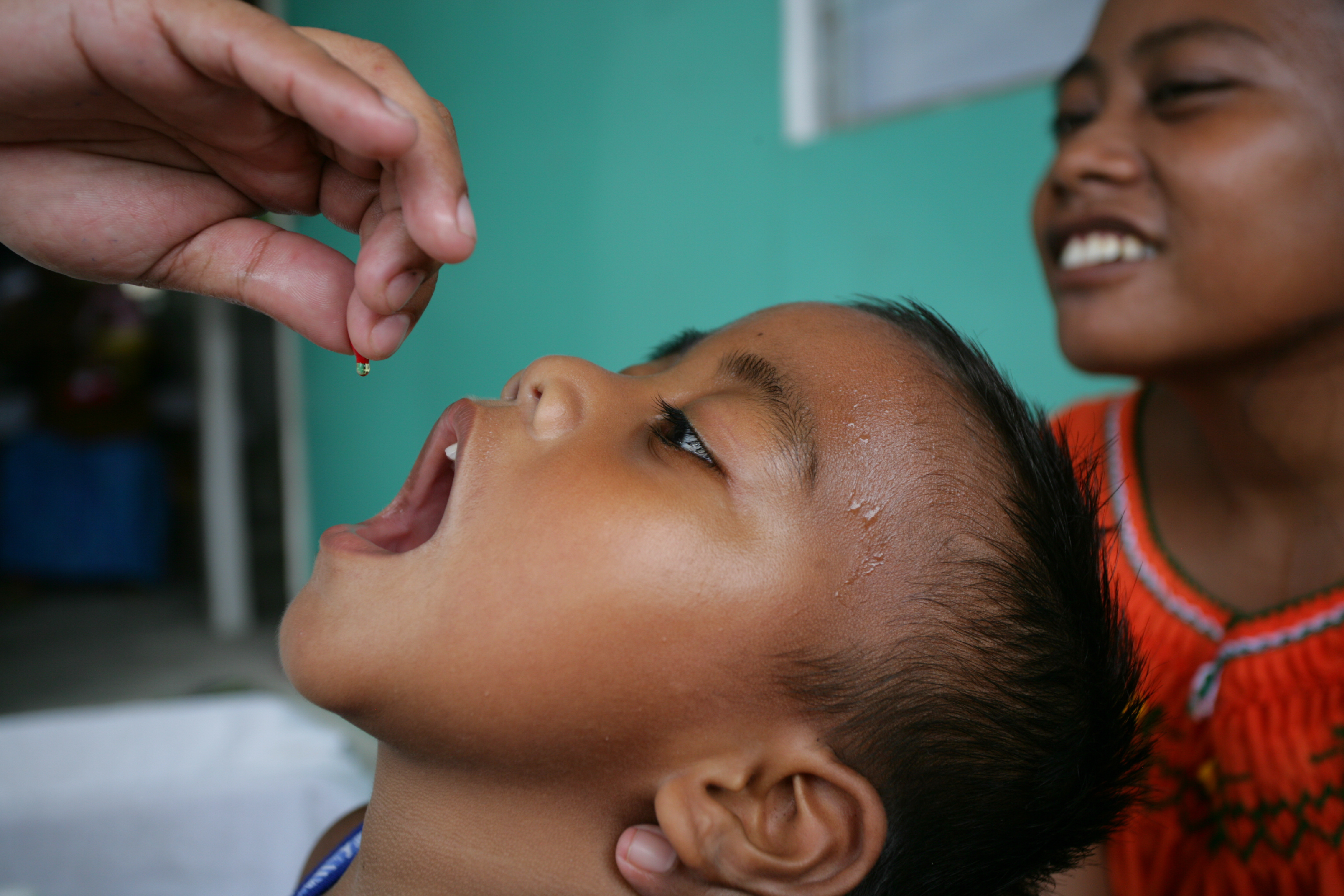 According to the World Health Organization (WHO), malnutrition causes nearly half of all deaths in children under 5 worldwide.1 The WHO also estimates that 22% of children under the age of 5 (149 million children) were stunted in 2020, suffering irreversible damage to their physical and cognitive development. At the same time, 45 million children under the age of 5 suffer from wasting, falling two standard deviations or more below the expected weight for their height. Malnutrition remains a substantial contributor to the global burden of ill health and disease.

Although ready-to-scale, life-saving interventions to prevent and treat malnutrition have existed for years, they are still not widely implemented. Lack of financing, lack of streamlined treatment services, and lack of sustainable delivery platforms are some of the most significant barriers to ensuring mothers and children receive the lifesaving care they need.

What are we funding?

The Eleanor Crook Foundation allocates approximately $12.5M per year2 to research and advocacy with the goal of reducing child mortality associated with global malnutrition. They focus on increasing uptake of and funding for evidence-based, cost-effective interventions to prevent and treat malnutrition, particularly the “Power 4” of:

The Eleanor Crook Foundation plans to use our Regranting Challenge funding on three priorities:

We are especially excited about their MMS work, which aims to achieve at least similar coverage levels for MMS as are currently in place for iron and folic acid (IFA) in a number of countries. In low- and middle-income countries, where the prevalence of maternal anemia and risk of child mortality are highest, WHO recommends pregnant women be given IFA supplementation, although there is substantial evidence3 that MMS containing 15 essential vitamins and minerals is a more cost-effective prenatal supplement. MMS improves pregnancy and birth outcomes by reducing the incidence of stillbirth and low birthweight, in addition to supporting maternal nutrition during pregnancy. If successful, this effort alone would make our award cost-effective, before factoring in benefits generated by ECF’s technical support or advocacy work, or opportunities to increase MMS beyond IFA coverage levels.

Why are we funding it?

Malnutrition is both a large problem and a tractable one, although substantial funding is needed—beyond our available resources as a philanthropic funder—to deliver evidence-backed solutions at scale. Less than 1% of global ODA is spent on malnutrition-specific programs.4 What resources do exist are often not used to scale evidence-based, cost-effective solutions.

The Eleanor Crook Foundation has worked to develop the evidence base behind the Power 4 interventions, making them easier to scale up effectively. For example, in 2018 they funded an IRC study on delivering RUTF through community health workers (CHWs), an especially critical part of the healthcare system in remote communities without easy access to health facilities. The studies found that CHWs could consistently follow a simplified treatment protocol for wasting syndrome, and provide care just as effectively as health facilities (in South Sudan and Nigeria). The Foundation reports that this evidence contributed to UNICEF developing technical guidance on CHW-led management of wasting, now being distributed to governments and implementers via the Simplified Approaches Working Group.

We think that the Power 4 interventions are cost-effective, and that the Eleanor Crook Foundation has leveraged their funding to substantially grow Power 4 spending from major funders. For example, they played a major role in securing $530 million in pledges from USAID and other donors to scale up access to treatment for wasting, including RUTF.

"[The Eleanor Crook Foundation has] identified a critically important health problem in malnutrition that is historically and currently underfunded but also lacking strong global leadership. The best aspects of their proposal are the clear focus on the high-impact Power 4, their approach linking advocacy and targeted research, and their track record of leveraging funding in nutrition."

Given the research and advocacy focus of the Eleanor Crook Foundation, the program of work described above is relatively "hits-based", meaning that a small number of successes within the program of work would account for a large impact, and compensate for other areas which might not succeed.

Although attribution of impact is complex, we’d see accelerated improvements in countries and interventions where the foundation is working (relative to other countries) as suggestive evidence that our award was driving the impact.

1 These estimates are from a joint working group of WHO, the World Bank, and UNICEF.
2 This includes grantmaking through the 501(c)(3) Eleanor Crook Foundation and separate funding from Eleanor Crook and her family members made directly to grantees.
3 The two main papers are Smith et al. and Keats et al.
4 Nutrition-specific spending was estimated at $0.96 billion in 2019 by the Global Nutrition Report, putting it below 1% of ODA; nutrition-sensitive spending includes areas like water and sanitation, which contribute to the fight against malnutrition but are less targeted, exceeds 1% of ODA.